The clean crystals are the highest quality Himalayan salt available which is nutrient and mineral fortified . The darker the color the more minerals are in the salt. 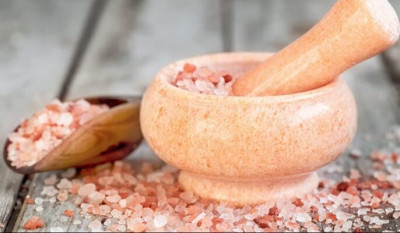 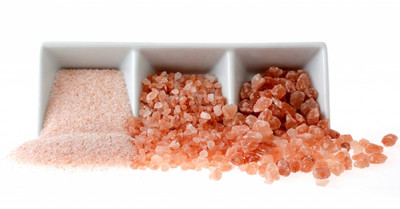 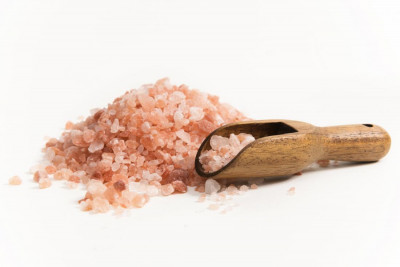 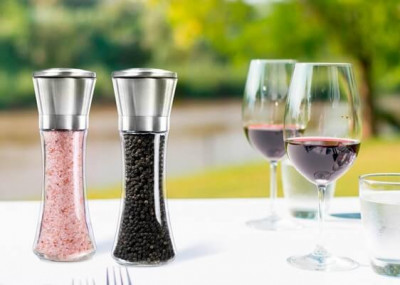 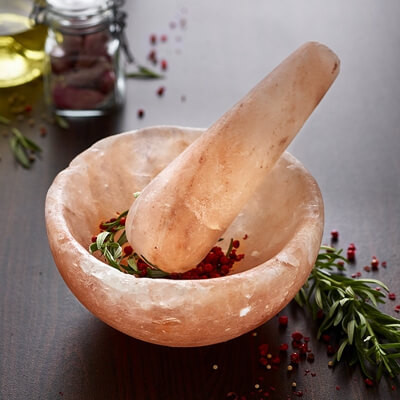 Satisfaction: We always stand behind our products and we listen to our customers. If you have any question, just contact us through the message and we will give you 100% satisfaction.

THE ORIGINS OF HIMALAYAN SALT

All salt is made from the chemical reaction of sodium and chlorine, two imperative elements for living organisms, including humans—but there are many different kinds of choose from.

As its name might imply,Himalayan salt is mined from deposits in the Himalayan mountain range—more specifically, from the Punjab region of Pakistan. This kind of salt was formed more than 250 million years ago, making it one of the oldest minerals known to man. Himalayan salt is among the healthiest flavoring options, as it is completely natural and mined by hand.

One of its most distinctive properties is that Himalayan salt is pink in color rather than the typical bleached white hue more common in table salt. This is because the mine in which the salt is collected contains high amounts of iron oxide, the same chemical compound found in rust. When iron oxide reacts with sodium chloride, the result is a pinkish color. Himalayan salt also contains copper, potassium, calcium, and magnesium, all of which provide extensive benefits.

There is a slight flavor difference as well, with Himalayan salt providing more potency. While this provides great flavor as a finishing salt on dishes, it is sometimes too rich, especially when used in baking.

It is a known fact that too much salt in daily diets can contribute to high blood pressure, with many experts stating that adults shouldn’t consume more than one teaspoon  (or six grams) of slat per day . The great thing about Himalayan salt is that it provides more flavor than most other types, so a little goes a very long way. Just a pinch provides oomph to otherwise bland dishes, and helps to bring out natural flavors in vegetables, proteins, and soups (not to mention adding a nice color when sprinkled on top). 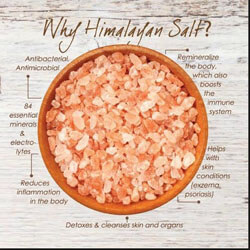 Himalayan salt can be more than just a seasoning, too. You can actually use a block of it to cook food . Salt blocks are a great source of trapping in heat; just preheat it slowly by placing on top of your stove. When it’s warm, place food on top and let it cook. Likewise, Himalayan salt blocks can also be used to keep food cold. Place it in the freezer, along with the food on top, to maintain the correct temperature. In fact, salt has been used for centuries to preserve food, especially meats and fish, because bacteria cannot thrive in a salty environment.

While Himalayan salt tastes great on almost any food, here’s one recipe that uses the seasoning a bit differently.

Salt and Vinegar Brussels Sprouts Chips
If you love the crunch of potato chips but want a healthier option, try making these tasty Brussels sprouts crisps at home. Cut off the outer leaves and then toss with olive oil, apple cider vinegar and sea salt flakes. Bake for 10 minutes and voila! You have your new favorite snack. 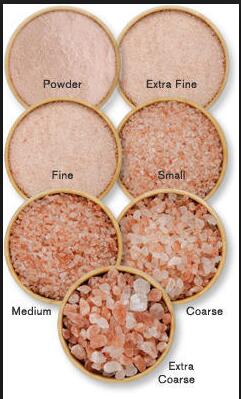 HIMALAYAN SALT FOR HEALTH AND BEAUTY

It’s not just the kitchen where Himalayan salt can work its magic. It’s also useful in a number of beauty routines.